Under a Design and Build contract, T4 was completed within an unprecedented construction period of under 3 years. In collaboration with Benoy as the concept designer, SAA led a team of specialist consultants, user groups and contractors to orchestrate the successful delivery of a terminal that sets a new benchmark in airport design and continues Changi’s high level of service.

T4 is built on a user-focused foundation of automation and seamless travel, and in the words of Changi Airport, “make travel fun, vibrant and positively surprising.”

T4 is the first of Changi’s terminals with unobstructed views of the runway from the check-in hall, through the 300m-long, double-volume day-lit Central Galleria that is fully glazed on both sides, serving as a central landmark for natural wayfinding. Singapore’s reputation as a “Garden City” is celebrated in the lush 200m-long green wall forming the background of the arrival claim belts, while trees rise up between baggage belts toward the Petal Cloud kinetic artwork dancing above.

A symmetrical petal shape, inspired by the orchid petals of Singapore’s national flower, is the design motif that pulls through the bespoke Changi Experience, while carefully curated art pieces bring a feel of local culture and heritage.

The Heritage Zone, at the end of the departure transit hall, features local produce stores, while demonstrating the architectural evolution of the Singapore shopfront. A giant LED screen depicts two realistic shopfronts, blending in with their surroundings, that at showtimes melt away into a performance of Bunga Sayang, a local romantic musical specially written for T4. 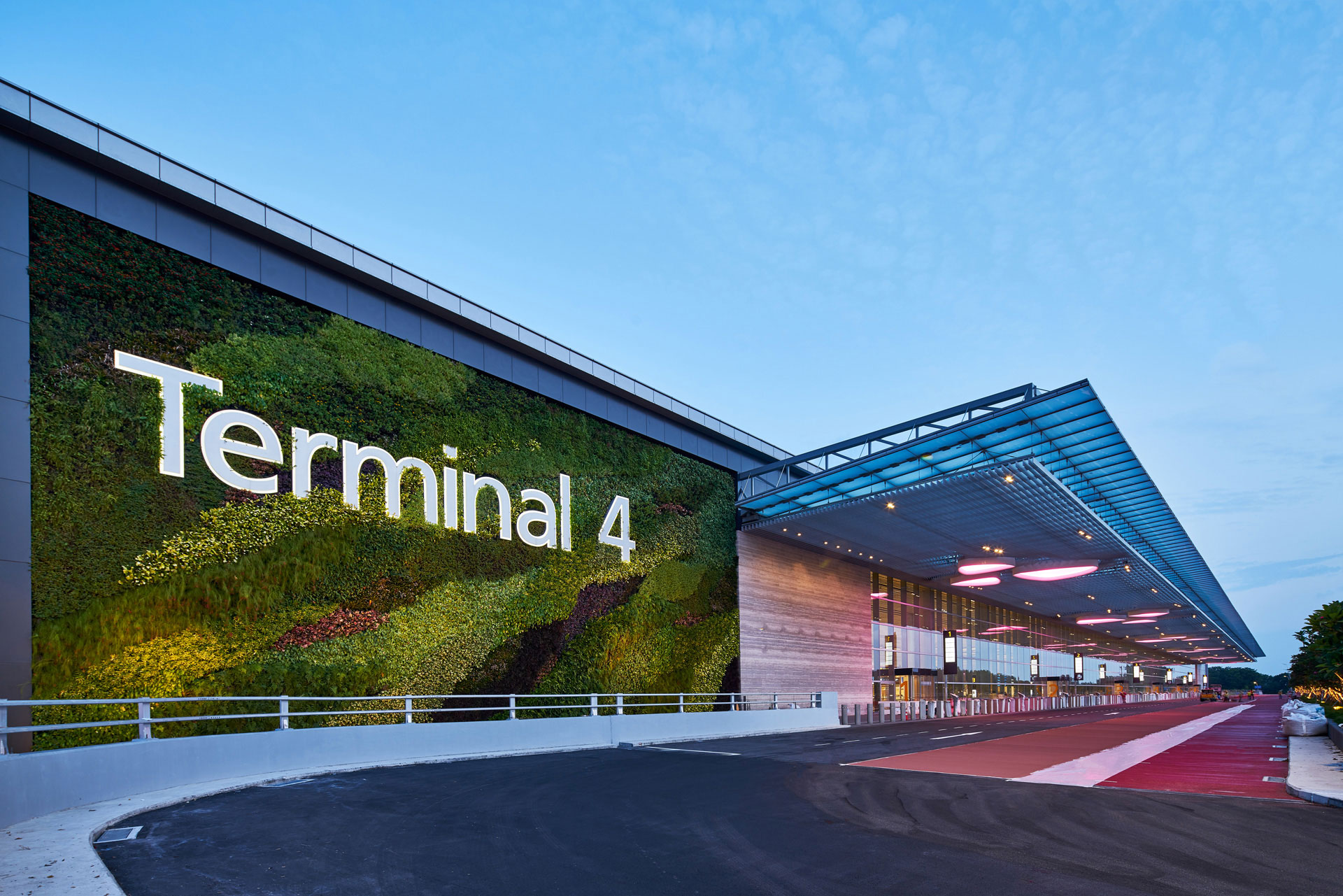 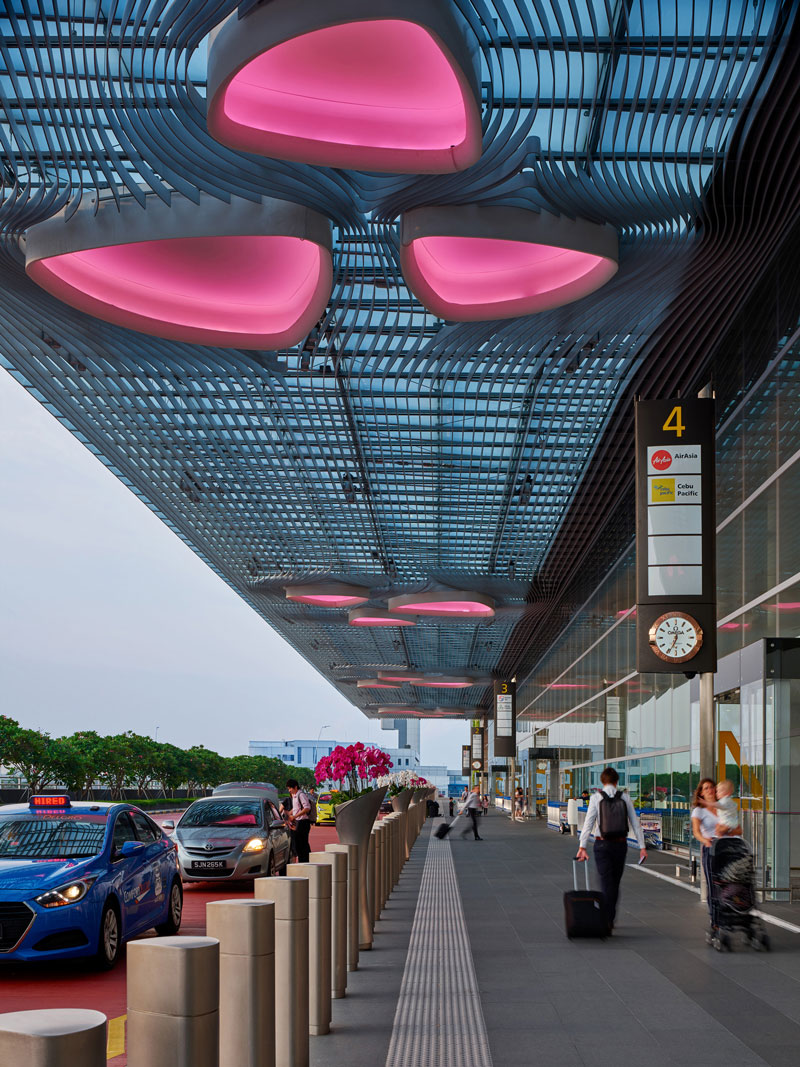 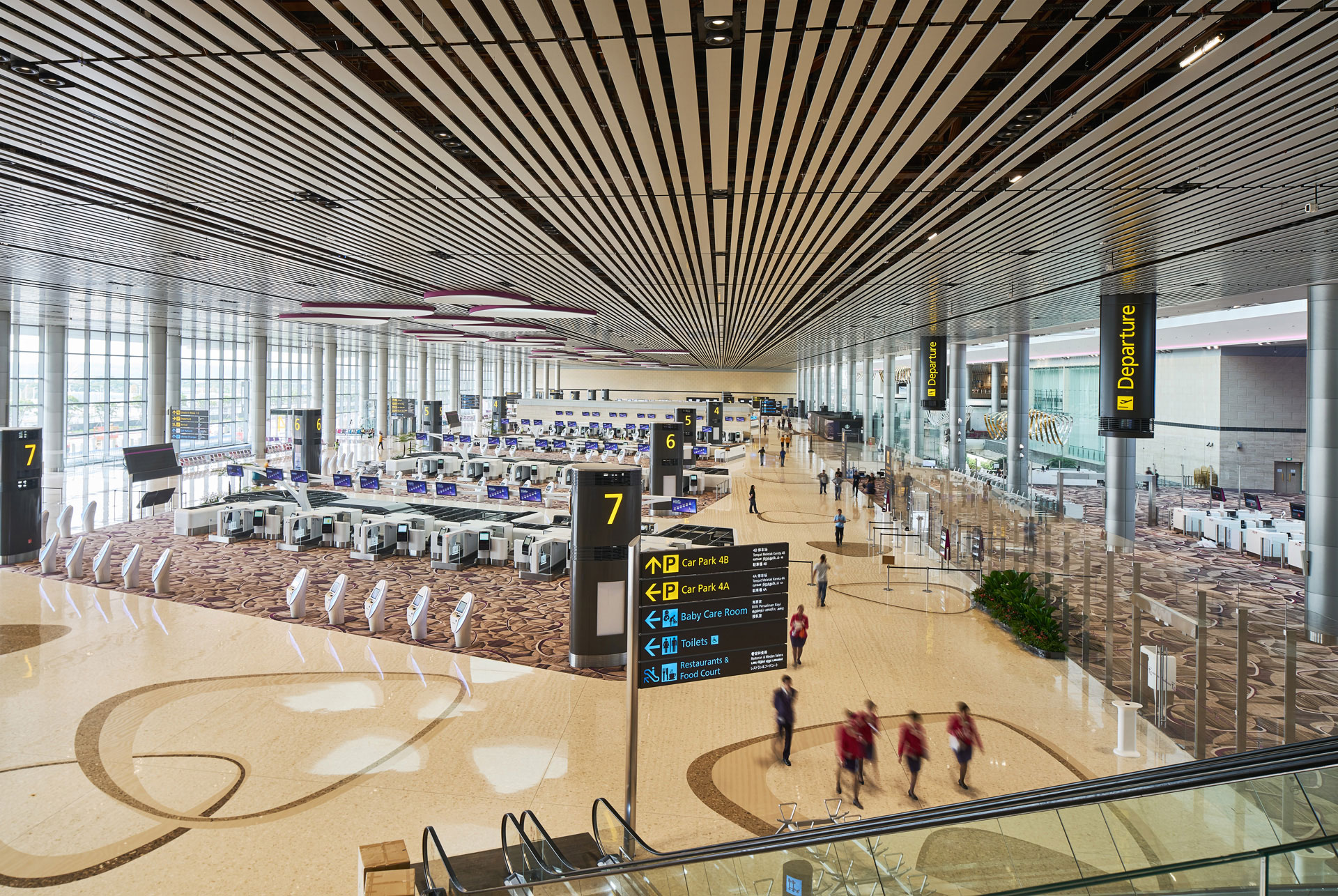 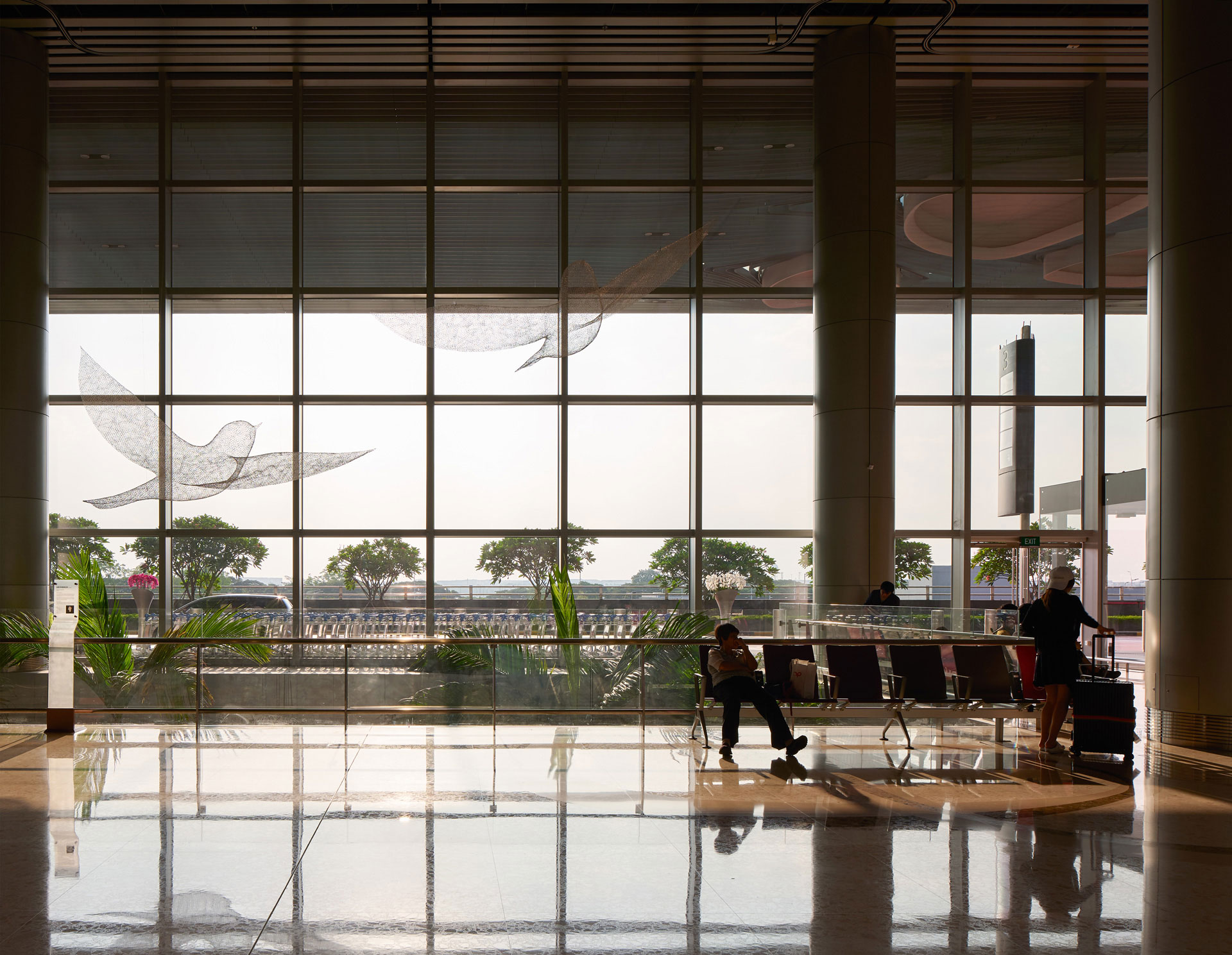 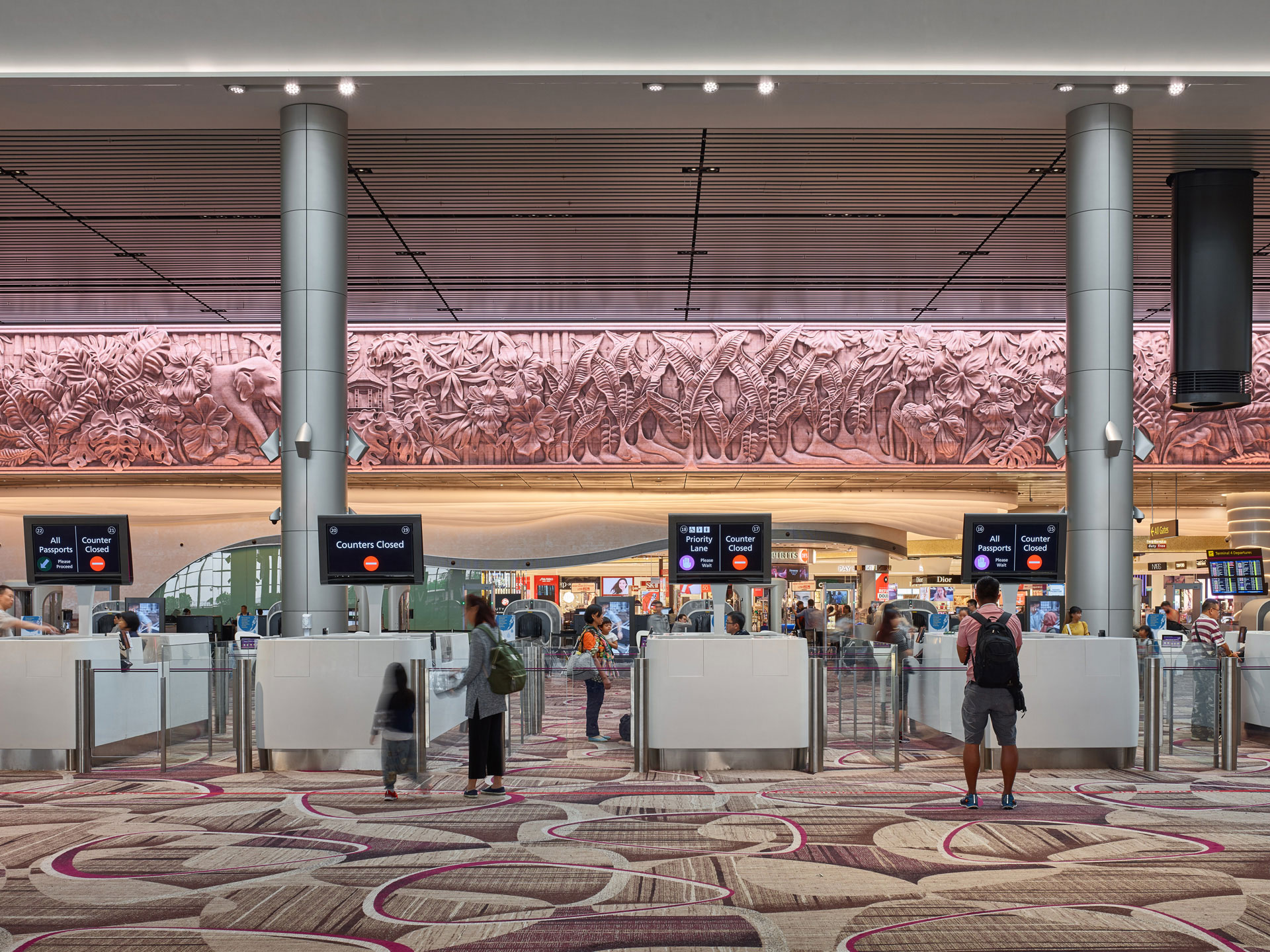 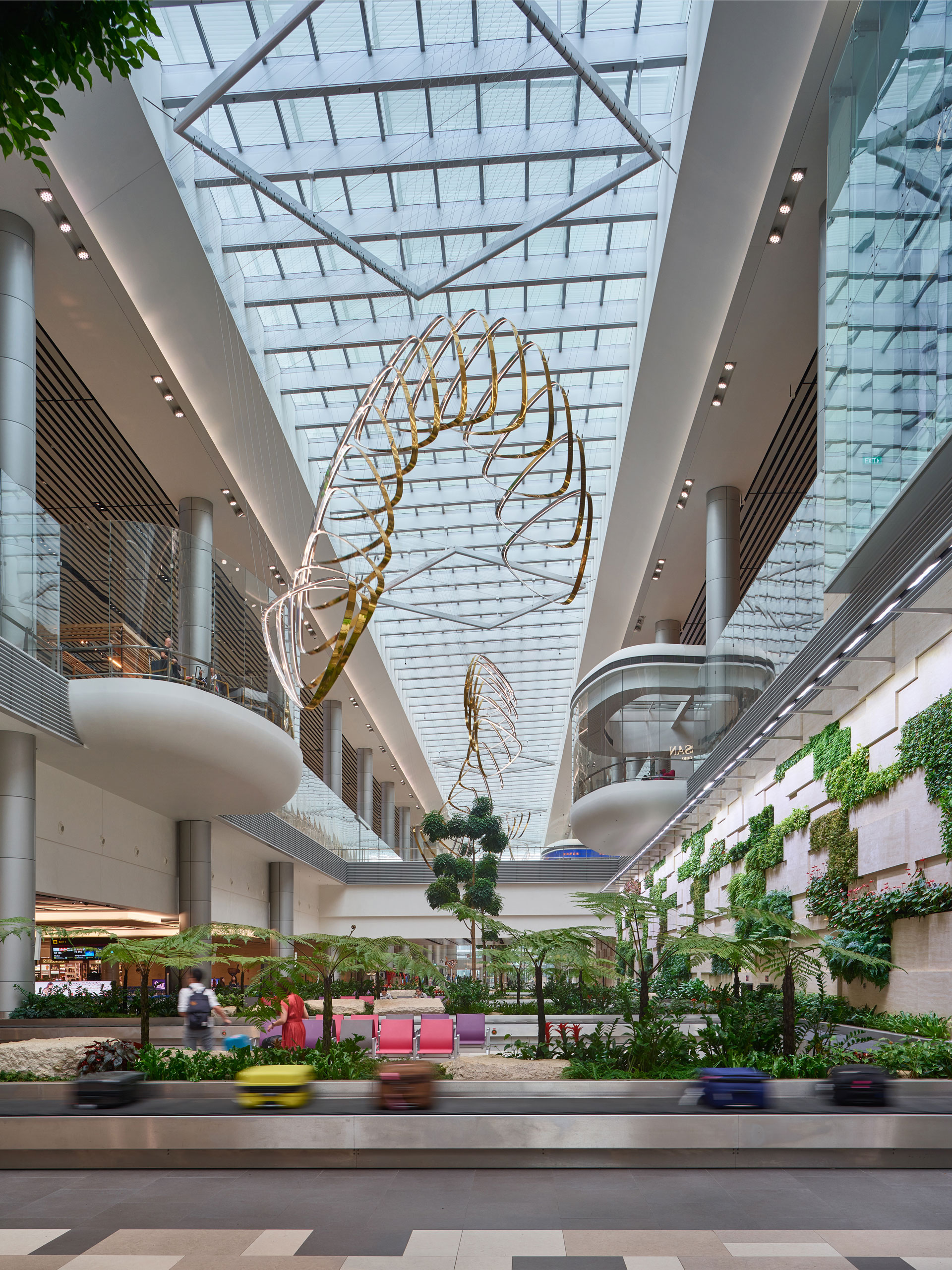 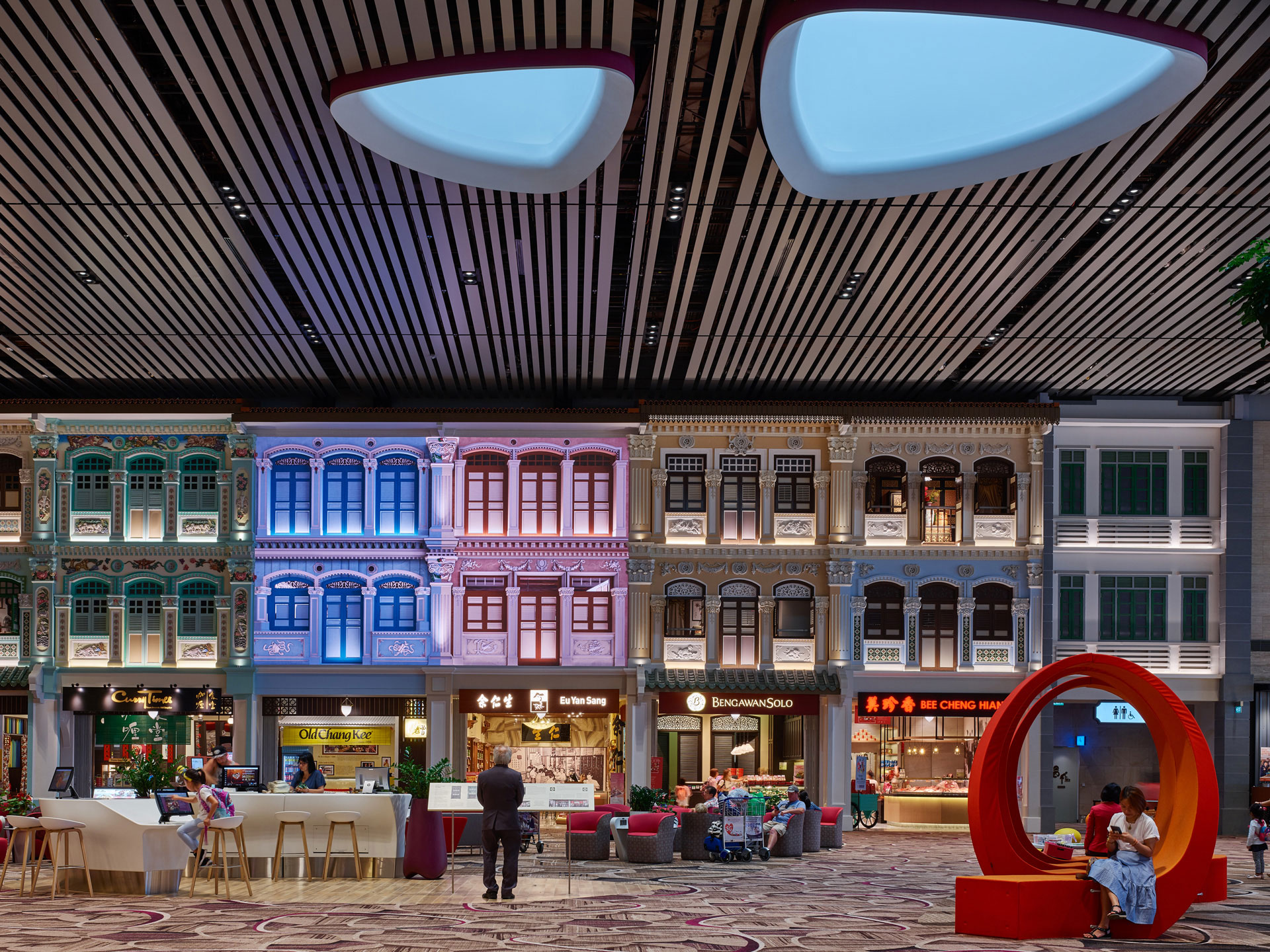 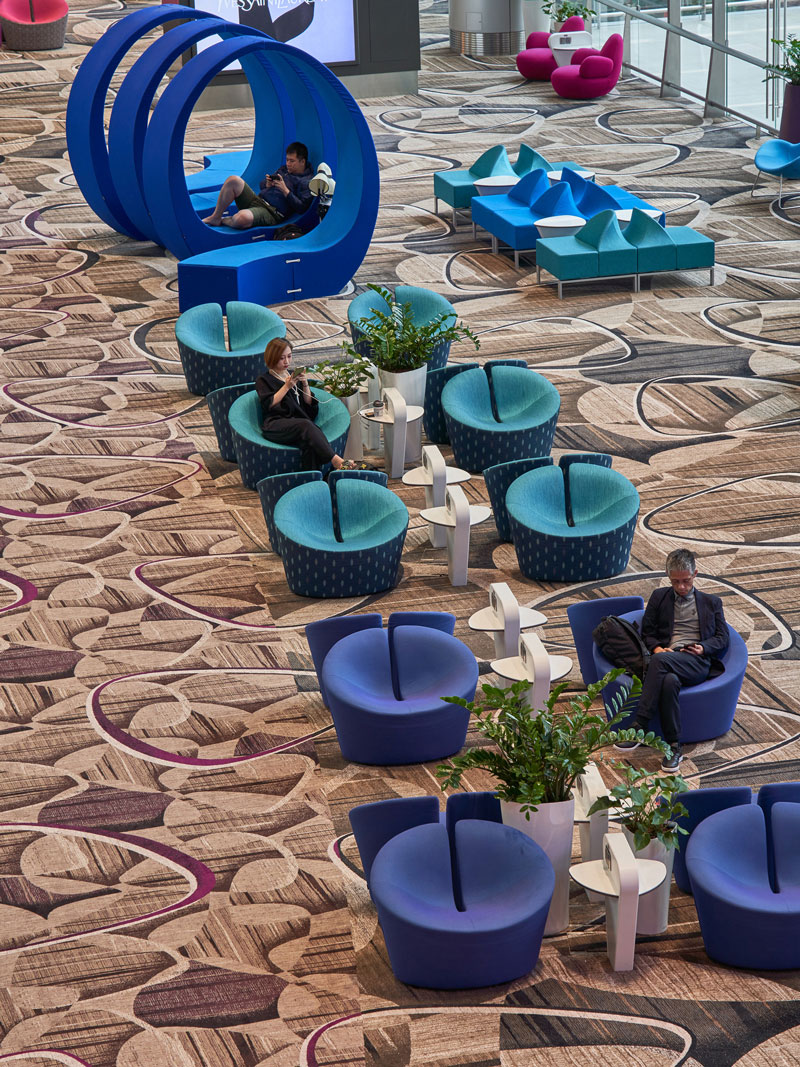 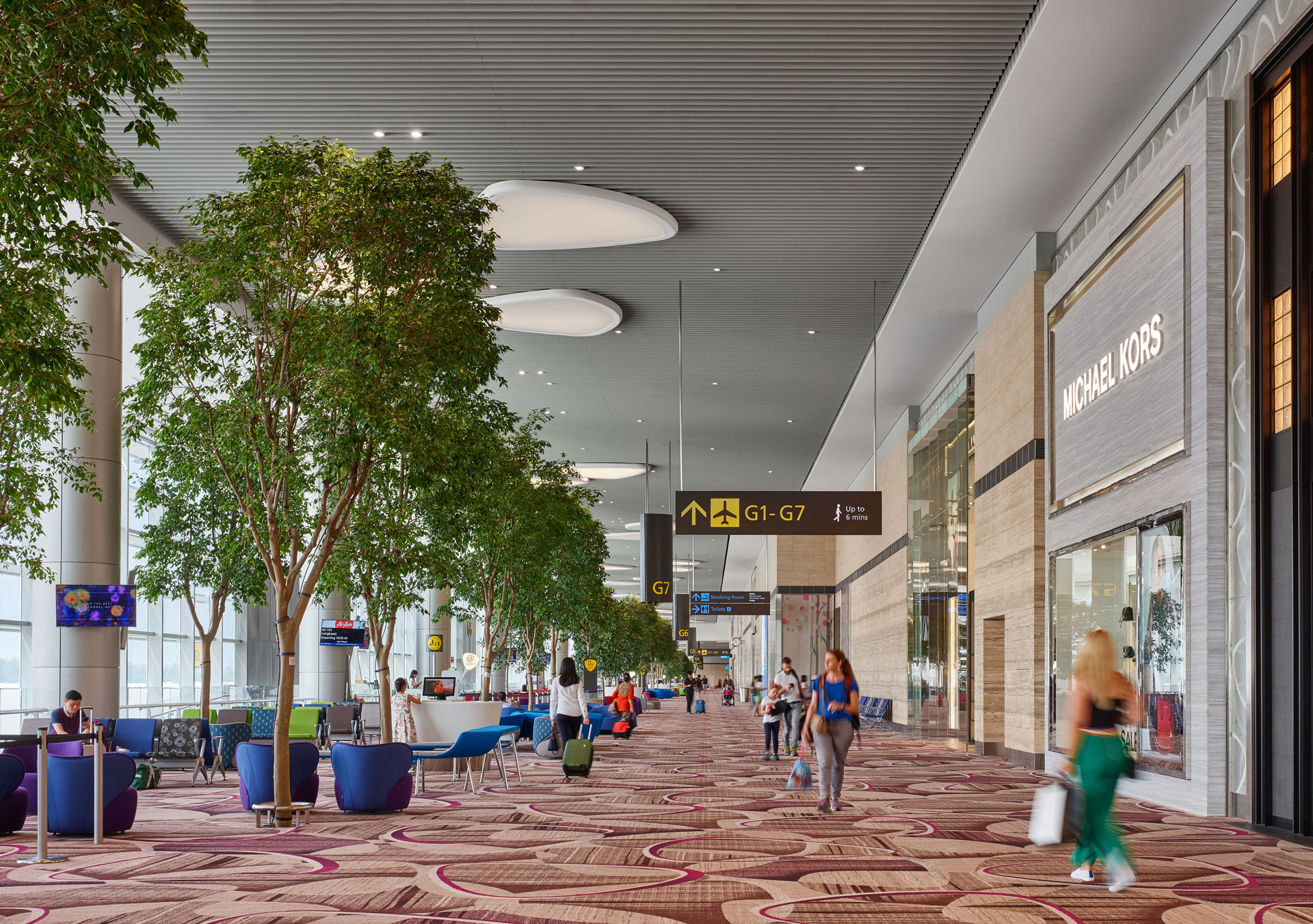 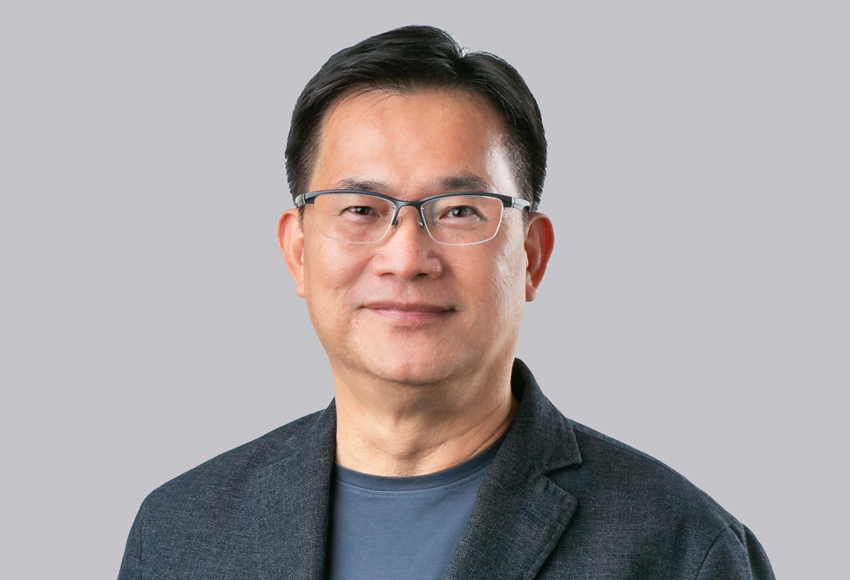 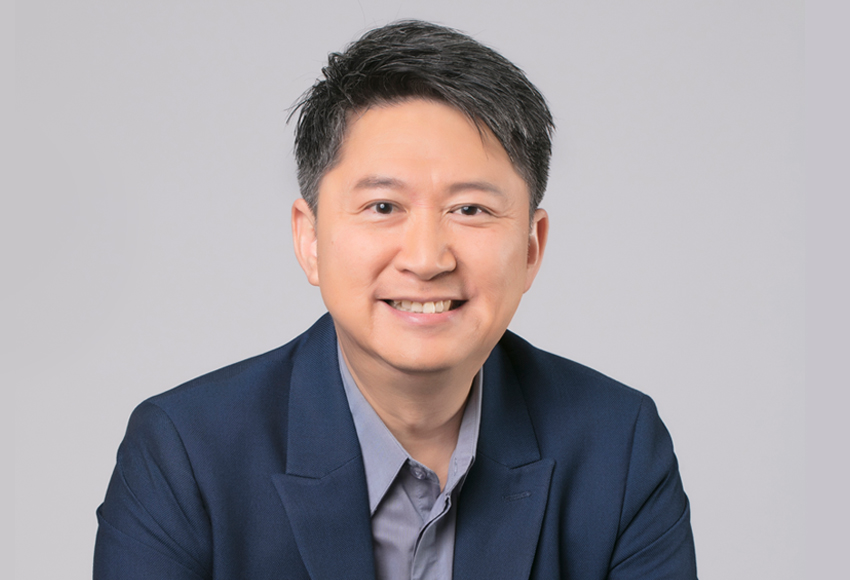 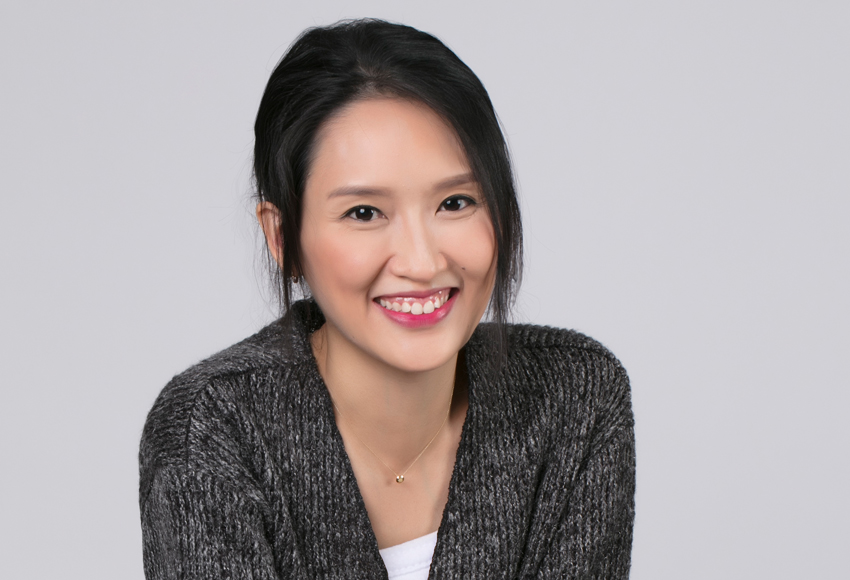 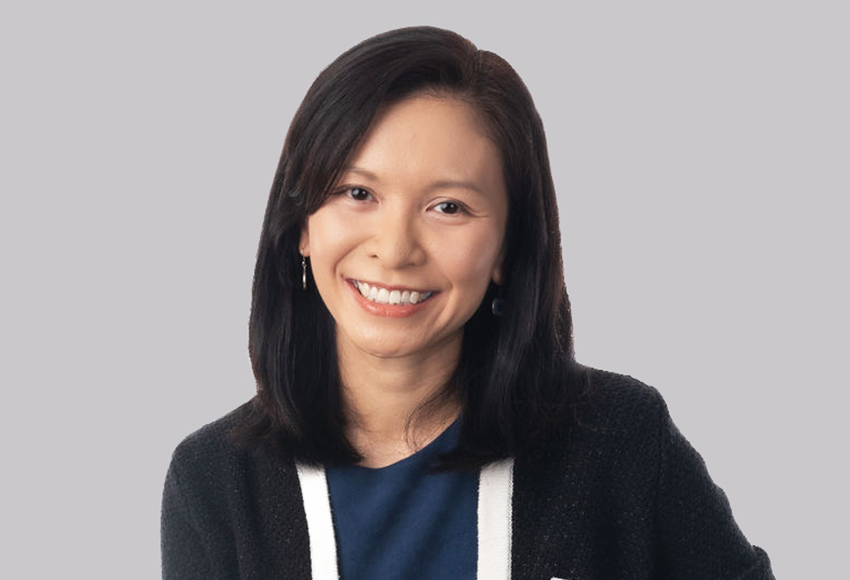 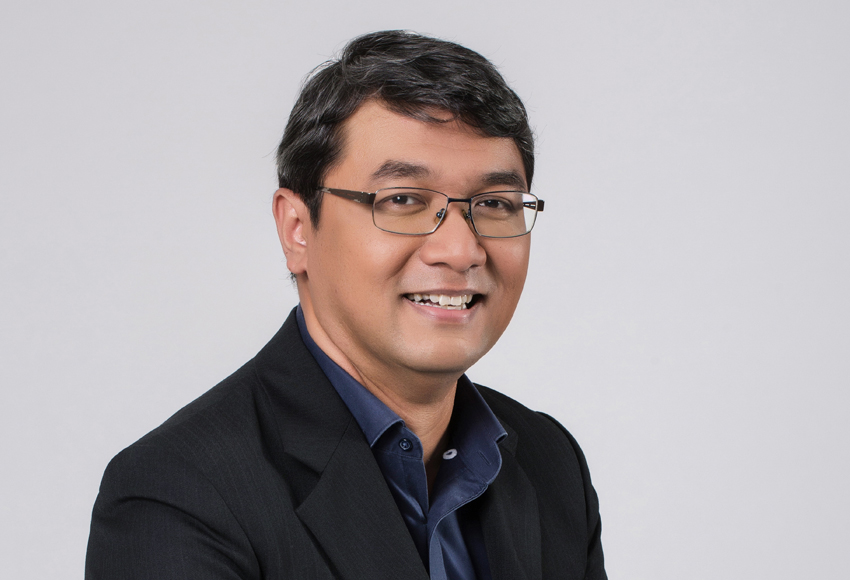 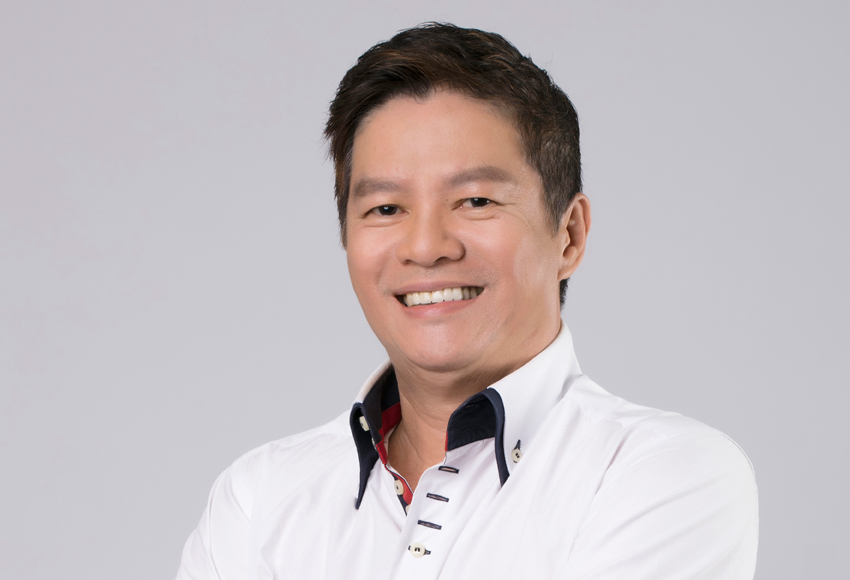 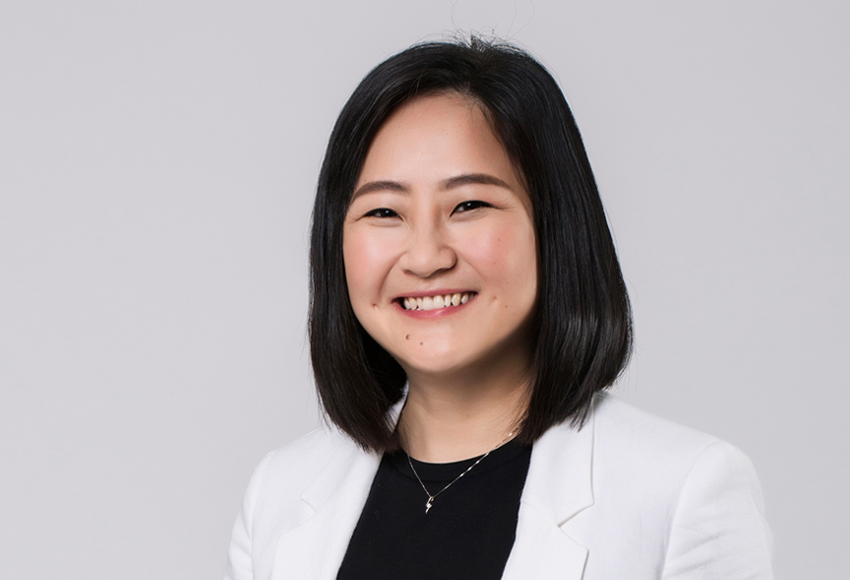 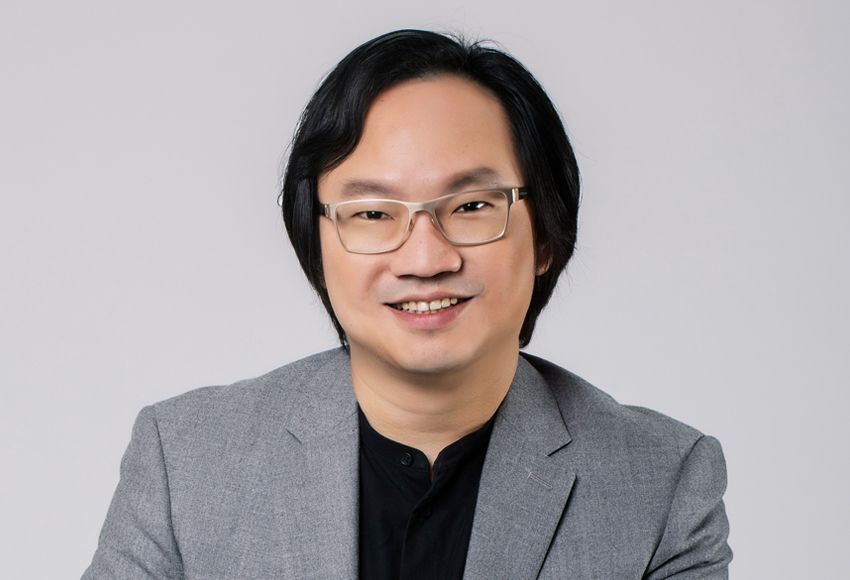 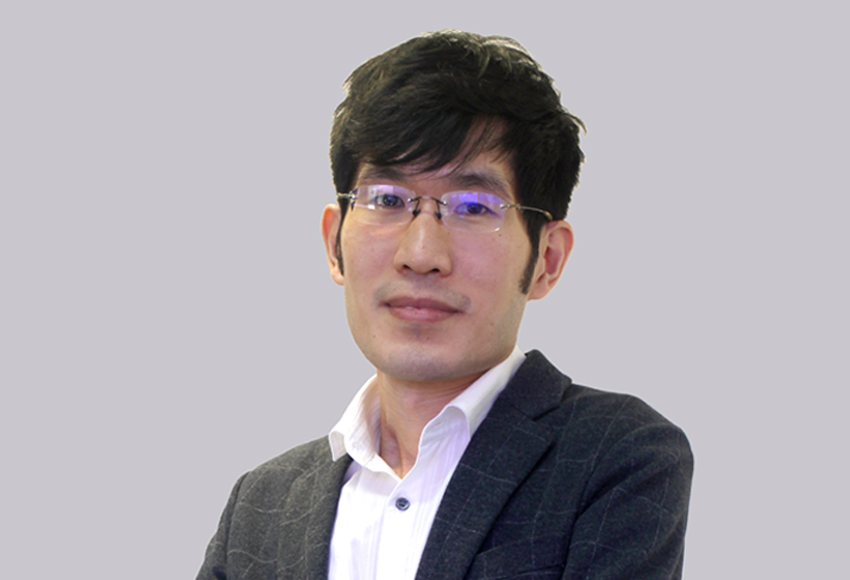 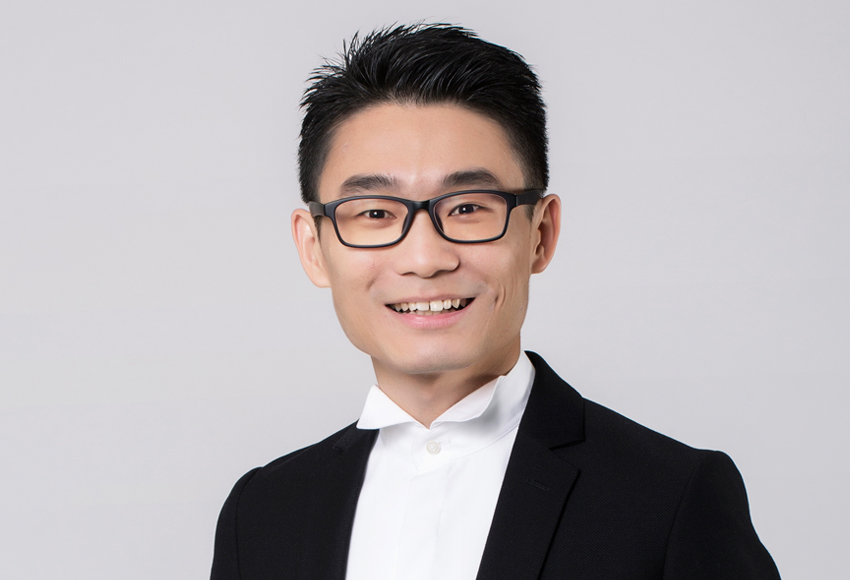 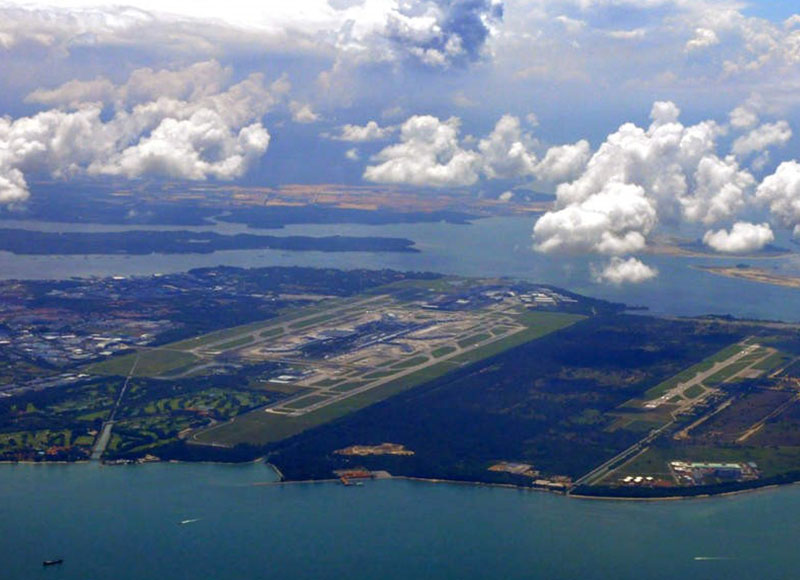 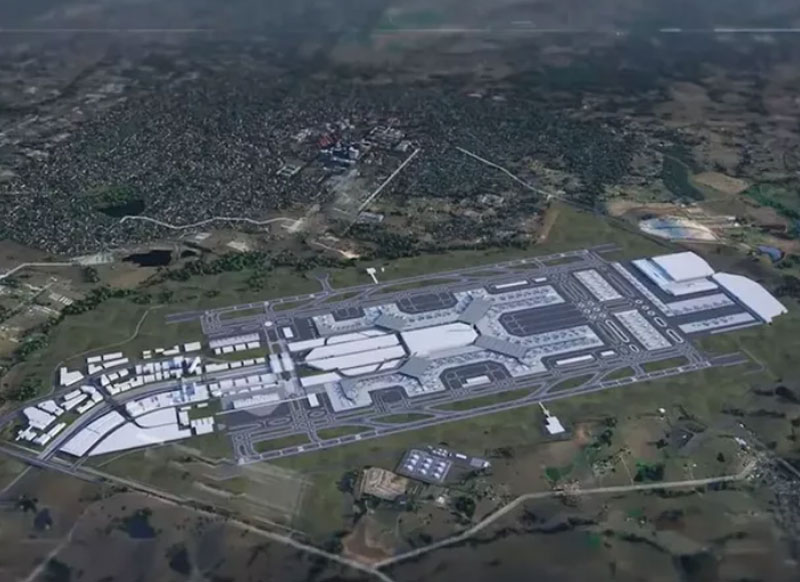 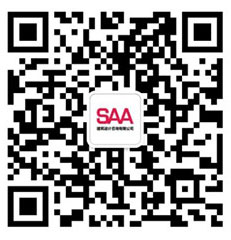